Dennis Cooper’s tenth novel bears all of the earmarks of his legendary and controversial work — intricate formal and stylistic play, disturbing content, an exploration of the borderline between fantasy and reality, concern for the emotions and dilemmas of youth, etc. — but it is both something unique in his body of writing and possibly something of a world’s first in the novel genre itself.

Instead of gathering materials from language, sentences, and the developmental character and narrative possibilities allowed and restricted by written fiction, Cooper has turned his characteristic inventiveness on the animated gif, employing gifs’ tightly wound, looping visual possibilities, nervous rhythms, tiny storylines, and their status as dismembered, twitching eye candy to compose a short novel of unexpected complexity, strangeness, poetry and comedy.

"Zac’s Haunted House" is as fun and eerie to explore as its namesake attraction, and, the more closely one searches and decodes its carefully detailed sequences and construction, a deep and fraught fiction puzzle.

AVAILABLE NOW AS A FREE DOWNLOAD OR TO VIEW ONLINE HERE: www.kiddiepunk.com/zacshauntedhouse 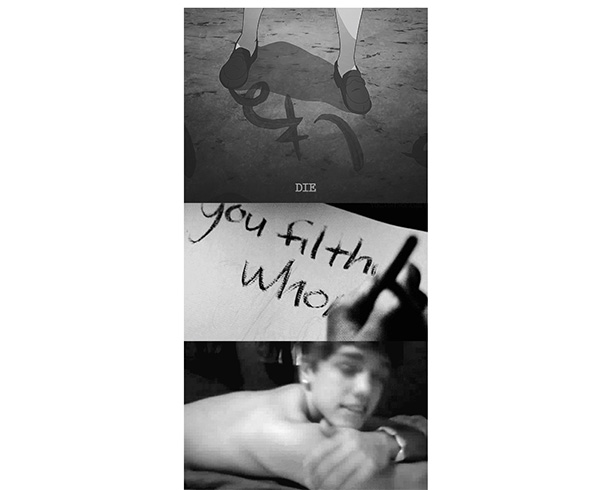 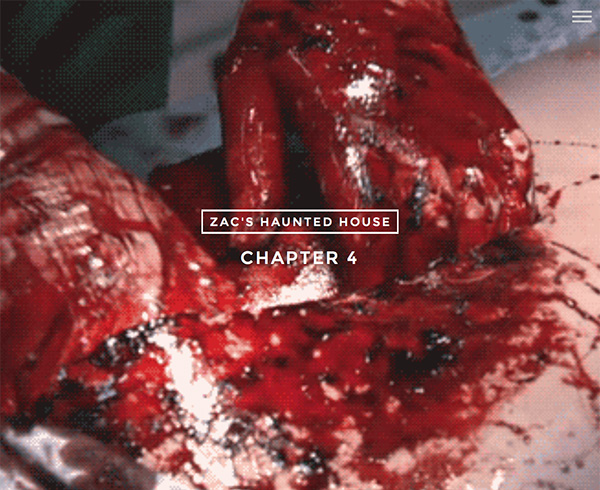 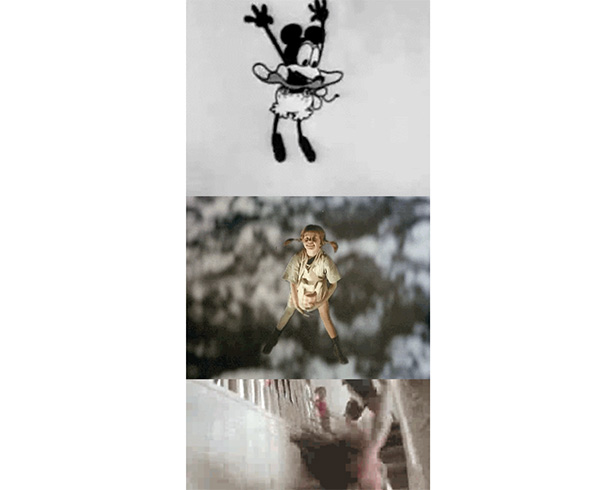 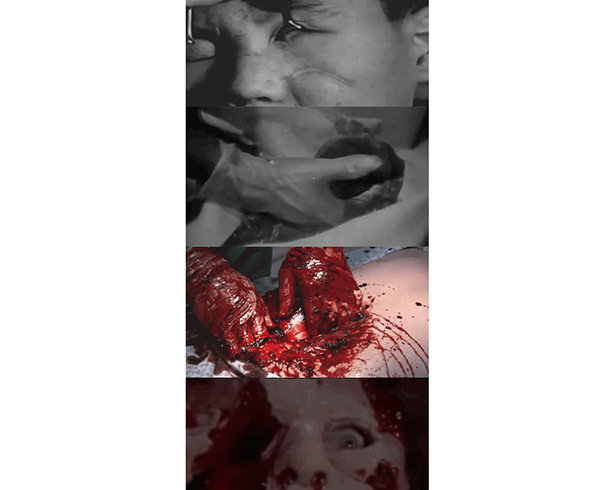 "Literature's relationship to the internet is growing rapidly, and Dennis Cooper is on the forefront of those web-savvy authors defining the new landscape... Cooper's work promises to totally recontextualize the ground behind it, thereby revising the way we think. That innovation is particularly evident in his latest release, 'Zac's Haunted House'. The novel appropriates an experience somewhere between carnival mirror labyrinth, deleted Disney snuff film, and a deep web comic strip by Satan, building out the idea that a book doesn't have to simply be sentences on paper, or even terribly concerned with language at all."
- Blake Butler, Vice

"Cooper has always written characters whose ineloquence hints at experiences that defy language; now, telling a story almost exclusively in images, he pushes this inarticulateness in a new direction. The result is surprisingly eloquent, and accurately speaks to our experience of the present, online and IRL."
- Paige K. Bradley, Bookforum

"Instead of using words or phrases, Dennis Cooper develops the story through a brilliant mix of dark and disturbing visual sequences, sequences with grotesque, sometimes comical, and, for most, unsettling. 'Zac's Haunted House' is a hermetic exploration of the boundaries between reality and fantasy, where the word is set aside to win the evocative power of the animated image."
- Andrea Bressa, Panorama (Italy)

"Dennis Cooper has written his tenth novel, 'Zac's Haunted House', from inside the internet. With Kindles/iPads fast replacing books, this visual maelstrom could be the future of literature."
- Oyster

"Here, we do not turn pages. The novel reads from top to bottom. The reader lowers into each chapter as though falling into a hole. In 'Zac's Haunted House', brilliant art erases all morals and referents with a torn, chilling lyricism."
- Didier Peron, Liberation (France)

"Dennis Cooper’s 'Zac's Haunted House' is like a new kind of graphic novel. Many of the techniques and effects at work are reminiscent of those used in comics and graphic novels, but by using these moving clips, Cooper is able to take the genre to the next level. But perhaps most importantly, he is refusing the be constrained by definitions of genre or medium. "Zac’s Haunted House" is a bold step forward for internet literature, striving to incorporate aspects of its traditional predecessors while bravely forging its own path forward."
- H. Tucker Rosebrock, Queen Mob's Teahouse