Hanson's complete 'Middle of Nowhere' album, covered in thick, gooey reverb. The way you like. 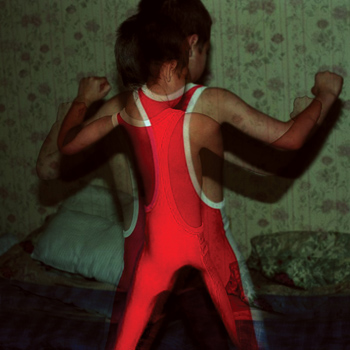 ‘Whale/Taylor’, the first collaboration between Sydney-based composer Marcus Whale and artist/filmmaker Aspen Michael Taylor, holds as its central focus a trashed underside of ambience, caked and hidden in decay and resonance. Mirroring the themes of duality and shadowing represented in its track titles and artwork, the album’s moments of repose always feel as if they’re under constant threat of being engulfed by an all-encompassing darkness. 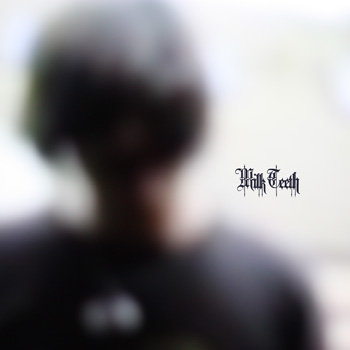 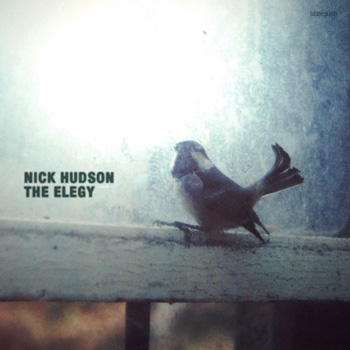 The first part of a self-devouring trilogy themed around death, immolation and rebirth, Comprised of nine songs, 'The Elegy' is at spare, haunting and delicately forthright. 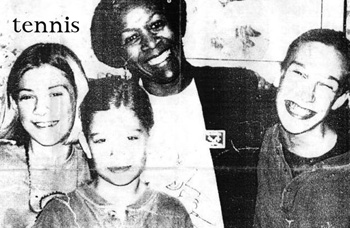